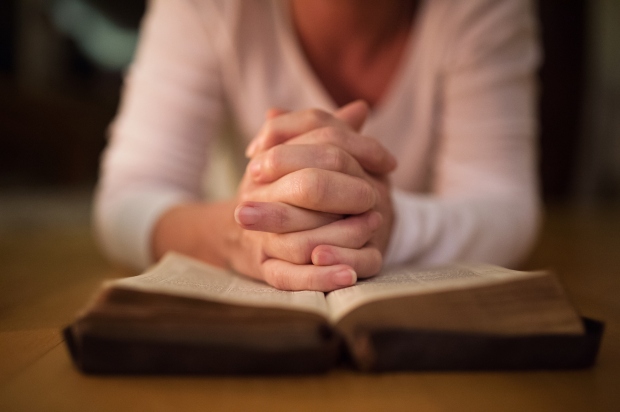 In Israel there is a very interesting archeological dig that has been going on for some time.  By the grace of God, I had the blessing to go there and see it.  Archeologists have uncovered Shiloh, which served as the place Israel would gather together and where they set up the tabernacle of meeting (Joshua 18:1).  It was a major Israelite worship center before the first temple was built in Jerusalem.  In essence, it was the first capitol of Israel.  There were yearly feasts celebrated to the Lord in Shiloh  (Joshua 21:19). It is where Eli the priest and his sons served the Lord.  It is the place Hannah came with her husband and prayed that God would bless her with a son. It is the place she brought the son God blessed her with after she had weaned him.  His name was Samuel (1 Samuel 1).  He grew in stature and in favor with the Lord and men (1 Sam. 2:26). The Lord established Samuel as a prophet and judge to the Jewish people (1 Sam. 3:21, 7:6).

The prayer of a desperate mother, Hannah, resulted in the birth of Samuel.  Her son would be used mightily by God to call the nation to repentance.  His relationship with God was such that God used him to anoint the first and second kings of Israel.  The second king, King David, was the line from which Messiah was born.  A nation was transformed through Samuel’s ministry because a desperate mother cried out to God.  She did not go through the priest, which was unheard of in her day.  She went alone and pleaded with the God she loved and served.

It was a convicting moment for me.  I had to ask myself, how desperate is my cry for God to heal my nation.  How desperate is my cry for God to give life to the men and/or women who He can use to shift our nation.  I long for our nation to turn from its wicked ways and for God to transform our nation.  I long for us to walk into the destiny He has prepared for our nation.  I believe we can fulfill what the pilgrims wrote on the very first government document declaring: “Having undertaken, for the Glory of God, and advancement of the Christian faith….”.  We can be a place that gives glory to God.  We can, in our lifetime, see the fulfillment of the words Abraham Lincoln said at Gettysburg and be, “… one nation under God”.

I invite you to join me and ask Holy Spirit to teach us to pray as Hannah prayed.  I want to pray a desperate prayer that will transform our nation.  Blessed is the nation whose God is the Lord (Ps. 33:12).

Rev. Patricia Wenzel is the founder and director of a state-wide prayer ministry, PRAY New Jersey Inc., since 2002.  The ministry is committed to praying for and blessing those serving in authority positions in our state, particularly in government.  The ministry is also committed to equipping the saints to pray for those serving in government.  The vision and ministry is guided by the Word of God, in particular, 1 Tim. 2:1-4 and Is. 61:11.  Pat is thankful for the ministry of America’s Keswick.  She graduated from Women of Character in July 2008.