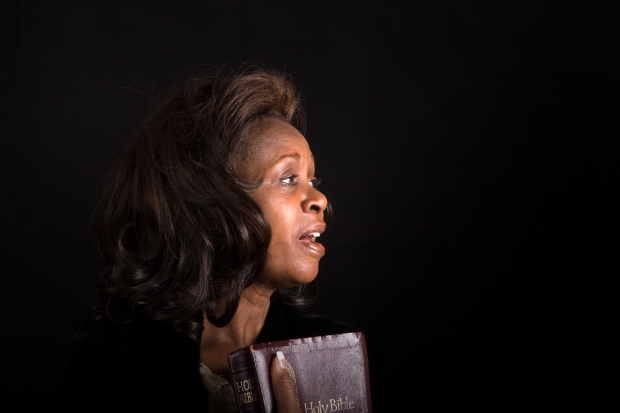 Glenn and I have been doing a devotional about God’s great grace.  It has been an enriching time as we focus on the goodness of God upon our lives.  GRACE is His blessing on us despite the fact that it has surely not been earned by anything we have done.  Freely given is the beauty of His great grace!!

In Acts 1 we read about the time when the apostles and Jesus came together, although at the time I am sure the apostles did not know that Jesus was going to give them their final instructions.  Jesus told them to stay in Jerusalem until they received power when Holy Spirit would come upon them.  They were called to be His witnesses both in Jerusalem and in all Judea and Samaria and even to the remotest part of the earth (Acts 1:8-9).  After this, as they looked upon Jesus, He was lifted up into a cloud.  Praise God that the apostles were obedient and went with Jesus as He revealed the purpose of the church and prepared them about the coming of the Holy Spirit. They were surely in the right place at the right time.

Our time of prayer went to a place of asking God to lead us to the right place at the right time with the right heart to receive His great grace.  I am convinced that God has abundant grace for each and every one of us.  The only thing that holds us back from receiving His grace is our flesh.

My encouragement to us today is that we would all ask the Lord to give us ears to hear and a heart to obey as He instructs us to go.  Tell Him you want to be in the right place at the right time with a heart to listen and obey.  He who promises is faithful.  Glory to His name.

Rev. Patricia Wenzel is the founder and director of a state wide prayer ministry, PRAY New Jersey Inc. since 2002.  The ministry is committed to praying for and blessing those serving in authority positions in our state, particularly in government.  The ministry is also committed to equipping the saints to pray for those serving in government.  The vision and ministry is guided by the Word of God, in particular 1 Tim. 2:1-4 and Is. 61:11.  Pat is thankful for the ministry of America’s Keswick.  She graduated from Women of Character in July 2008.