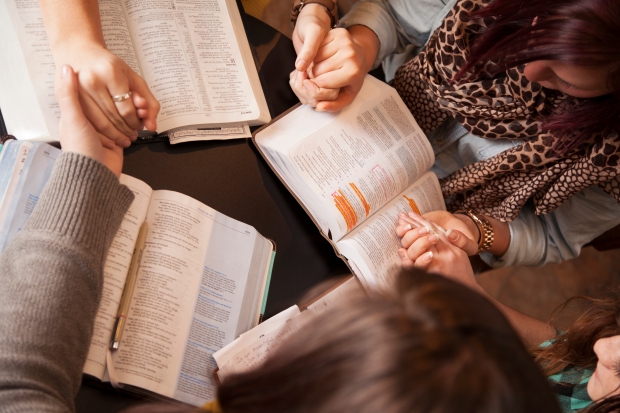 I recently read about a praying church in England back in the 1800’s.    A group of leaders from the church formed a group called the Clapham Group as their church was from an area of London called Clapham. This prayer group made a commitment to work and pray together to influence the transformation of their nation and see the slave trade abolished in the British Empire. They didn’t look for political strategies but rather sought the Lord.  One of the key influencers of the group was an Anglican rector named John Newton.  He was the one-time slave ship captain who came to Christ and wrote “Amazing Grace”.   Those Clapham Group members proved to be world-changers in conviction and deed.  The slave trade was abolished in the British Empire in 1807 and eventually the emancipation of all British slaves came in 1833.  It was not an easy battle, but their steadfast commitment brought forth transformation in not only their community but also their nation.[1]

Dear one, I am convinced that as God’s people come together and pray His Word, in agreement, it is powerful.  As we choose to act on the Word and let our light shine before men, our world will begin to be transformed and give glory to our Father in heaven.

You are the light of the world. A city that is set on a hill cannot be hidden. Nor do they light a lamp and put it under a basket, but on a lampstand, and it gives light to all who are in the house.  Let your light so shine before men, that they may see your good works and glorify your Father in heaven. (Matt.5:14-16) NKJV

What do you want to see transformed in your community?  Does your church have a group that submits themselves to pray regularly for the community where you live? If not, perhaps you can gather with a few friends in Christ and pray the Word.  Seek strategy from heaven and “rule” on earth as it is in heaven. (And seek the peace of the city where I have caused you to be carried away captive, and pray to the Lord for it; for in its peace you will have peace. Jer.29:7 NKJV;  God blessed them; and God said to them, “Be fruitful and multiply, and fill the earth, and subdue it; and rule over the fish of the sea and over the birds of the sky and over every living thing that moves on the earth.” – Gen. 1:28 NASB

And God is able to make all grace abound toward you, that you, always having all sufficiency in all things, may have an abundance for every good work.  (2 Corinthians 9:8) NKJV

Rev. Patricia Wenzel is the founder and director of a state wide prayer ministry, PRAY New Jersey Inc. since 2002.  The ministry is committed to praying for and blessing those serving in authority positions in our state, particularly in government.  The ministry is also committed to equipping the saints to pray for those serving in government.  The vision and ministry is guided by the Word of God, in particular
1 Tim. 2:1-4 and Is. 61:11.  Pat is thankful for the ministry of America’s Keswick.  She graduated from Women of Character in July 2008.